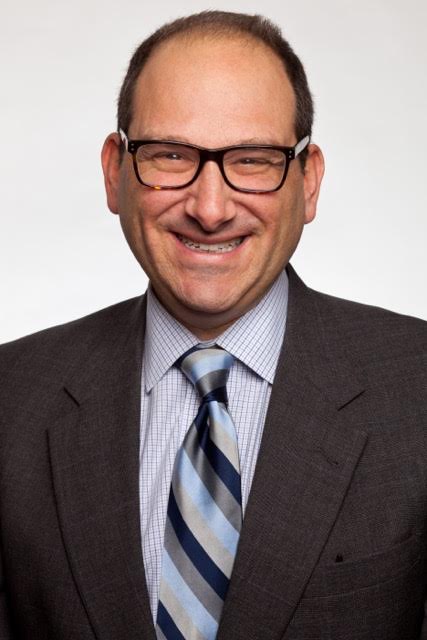 Joel Topf is a clinical nephrologist from Detroit, Michigan. He considers seeing patients his day job but his passion is medical education. He caught the bug in 1993 while writing a 200 page microbiology study guide during his third year of medical school.

The proceeds of that project funded a more ambitious project, a 4 year, 500 page, fluids and electrolyte masterpiece that was a commercial flop.

In 2003 he launched a pediatric application on the Palm Pilot (remember those?) called Kidometer. He started one of the first nephrology blogs in 2008.

He is active on twitter and somehow today he finds himself to be the public face of nephrology on Twitter.

In 2013 he was a founder of NephMadness, a totally preposterous, social media-medical education-gamification-Franken Creature that rocks the nephrology social media sphere every March.

In 2014 he co-founded NephJC, a Twitter journal club for nephrology that meets twice a month.